Out of nowhere, Muppet-Vision 3D closed today for a refurbishment.

WDWNT.com reports that the attraction will be closed until August 2, 2017.

If that is the case, Muppet-Vision will come back on line just over a week before the permanent closure of The Great Movie Ride, which is making way for the upcoming Mickey and Minnie’s Runaway Railway.

Skipper’s Take: Before I was a Skipper, I was a lab technician at Muppet-Vision 3D, wearing the white lab coat for Kermit.

I still have old co-workers that still work this attraction 18 years later.  And every visit, I go as see them to catch up…which was no different this past June.

At the time, I was informed of the new marquee that was recently installed was going up, but that was the only “confirmed” change that was coming to the attraction.

In speaking with these cast members, they were worried about the removal of the old sign with the large Kermit on it in favor of a classic theater marquee…one that can have the words and letters changed overnight.  This small point was not passed by them, with the feeling that due to all of the Star Wars build-up around it…Muppet-Vision could be changed or removed without a moment’s notice.

Personally, I think this could have more to do with the pre-show and removing any elements in the movie and pre-show area that were installed around the time that “Muppet’s Most Wanted” was in theaters.

Let’s hope this is not the case and that Muppet-Vision 3D will return better than ever in a few days…and stay that way for years to come. 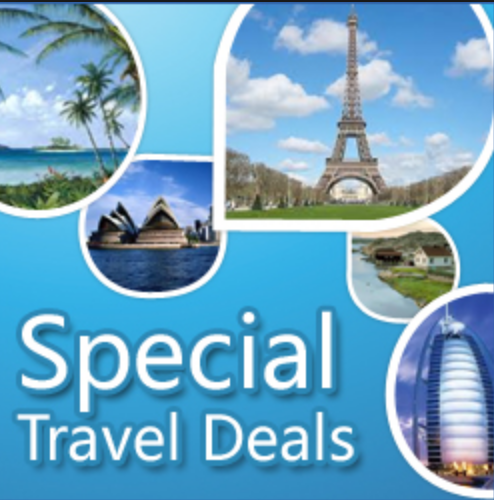